Online poker rooms and online casinos are two separate digital entities. Online poker rooms allow players to compete against one another with the operator taking rake from each pot. Online casinos offer games where the player bets against the casino in games like roulette, blackjack, and slots. Both types operate utilizing the same technological, legal, and financial means which can affect one another. If a legal event occurs with regards to online gambling, all operators pay attention.

On Friday, April 15th, 2011, the U.S. Department of Justice seized the domains of the three largest online poker room operators: Poker Stars, Full Tilt, and Absolute Poker. A warrant for the arrest of the owners has been issued along with a demand of $3 billion in penalties. However, the owners do not currently reside in the United States so they cannot be taken into custody at this time.

The Department of Justice enforced this indictment under UIGEA 2006. One of the charges held against the operators is conducting illegal online gambling with the most severe being bank fraud and money laundering. According to the UIGEA, the funding of illegal gambling is a criminal offense therefore, since payments have been made from the casino to players, these operators are violating the law.

Payment Processors And The UIGEA

Due to this section of UIGEA, most online banks are wary of making financial transactions with online gambling sites. The payment processors used for financial transactions in the incident claimed to be online merchants that purchase various types of physical merchandise. According to legal experts, these are the primary aspects of the transactions that can get gambling operators into trouble.

Reaction From The Online Community

Of course, the actions taken by the Department of Justice have been condemned by the online gambling community. The three poker rooms at fault have not yet released any type of statement. Additionally, no statements have been made from other online poker rooms that allow U.S.-based players. Legal professionals are advising players to wait and keep an eye on this situation.

This event was not unexpected as online gaming software providers Playtech and Cryptologic and payment processor Neteller all withdrew from the American market when the UIGEA was enacted in 2006. Microgaming followed two years later after the Kentucky domain name case began. It is unpredictable as to whether this particular event will cause additional flight by operators from the online gambling industry. 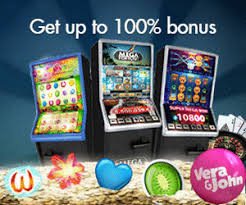 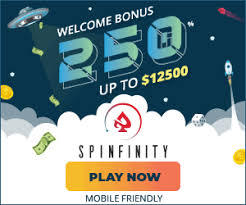